LTA is cut from the same cloth as we are. They are defined by their passion to design & make innovative products themselves and work with people they like! They hire and train the staff that make everything they sell and have a passion for this business that makes them great partners for us and for our clientele.

The MicroZOTL and the rest of the ZOTL product line is a unique design that is made by another interesting person we enjoy, David Berning! He has become a friend of ours as well. Basically, it all starts with great people who want to make excellent products themselves.

You can learn more about David and the unique ZOTL technology he developed here.

A Preamplifier is one of the most important components in a system that does the crucial job of controlling what input source (Vinyl, CD, Digital, etc) you are listening to and how to carefully boost the volume without distortion or noise into the signal path prior to the power amplification to drive your speakers.

Preamps are in all audio systems in some form, either as component within an Integrated Amp, or as a separate component designed to do a better job just like a dedicated video card or sound card can do in a computer compared to machines with integrated video and sound cards.

The Preamplifier is often a part of an "Integrated Amp", which has both the preamp and power amp in it. These typical devices often include other components as well to deliver economy to make an entire system affordable. The tradeoff is often quality. To reduce the cost and fit everything into one box integrated amps have to make compromises. They also have greater complexity and with complexity comes greater engineering challenges.

This is why there are dedicated separate components like preamplifiers  and power amps. By keeping the device simpler and more singular, the quality and functionality can be increased thoughtfully to make a product that does a much better job.

Managing the audio signal at the "Line Level" or at a low signal level, a system can introduce more sophisticated controls like switching, and gain without the challenges of managing this at high power levels that would require bigger components which would be more costly and is just much harder to do.

So the bottom line is that a great preamplifier curates and manages your low level audio signal without introducing distortion and noise that would make the experience worse at high levels. A bad preamplifier will introduce this noise which will be amplified along with the signals you want to hear (Garbage in, Garbage out, but louder).

We have the great pleasure of working with LTA, who approached us to design and manufacture chassis for their excellent products. We approached this design and craft challenge with the goal of making something tailored for LTA and the ZOTL family of products while delivering some hallmarks and style that is distinctly Fern & Roby. We are proud to be a part of this great product line and help another small American manufacturer make great products here on the east coast of the USA.

Each MicroZOTL Preamp is hand-built by Linear Tube Audio, with over 12 hours of delicate work, including precise hand-winding of several proprietary components, and several days of burn-in and testing.

The MicroZOTL Preamp is a sophisticated audio system control that delivers the subtlety and nuance you would expect from a Berning designed circuit.

Mark Schneider founded Linear Tube Audio in 2015. Coming from an extensive engineering career that included management, manufacturing, and product design. Mark decided to start his own company in 2015 and focus on his passion for high end audio. His friendship with David Berning, a brilliant audio designer and inventor of the patented ZOTL circuit design, was the starting point of the product line. Typical Amplifiers use Iron core transformers which introduce noise and distortion that have to be worked around carefully. David's designs approach this problem from a different angle that has produced some of the best sounding components we have ever heard!

The ZOTL circuits require complex and challenging handwork that make them difficult and too expensive for most manufacturers to pull off economically. It was this uniqueness and complexity that attracted Mark to producing ZOTL amplifiers specifically, in addition to their spectacular sound. Mark's experience as a Manufacturing Processes Engineer made him particularly well suited to tackle this challenge and bring David's amazing designs to a larger market!

Each amplifier requires hours of hand-building, which is currently done by Mark and his team in LTA’s Washington, DC workshop. David Berning personally reviews initial units to ensure that the build quality meets his extremely high standards.

Due to its continued high demand 8 years after production ended, Mark decided to have Linear Tube Audio debut by introducing an improved version of David Berning’s original MicroZOTL, the MicroZOTL2.0. For the amps following, Mark and David have worked collaboratively, with David designing the core amplifier circuitry to Mark’s specifications, and LTA creating the rest of the unit.

The MicroZOTL Preamp is a superb reference-grade line level pre-amplifier that is the evolution of the original and brilliant audio circuit designed by David Berning, and stewarded into success by Linear Tube Audio. A great preamplifier will make an incredible difference in your listening experience and enable you to hear detail and nuance missed in most audio systems. You will be able to experience & hear the difference at our new Factory Showroom soon! or you can visit LTA in Takoma Park, MD right next to Washington D.C.!

Give us a call or email us to learn more! 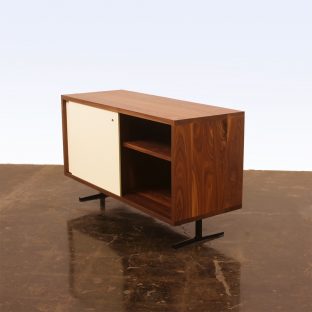 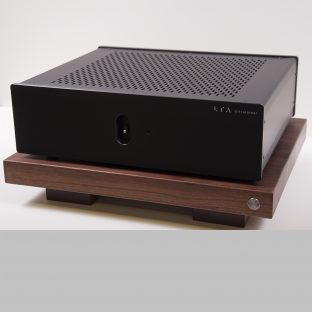 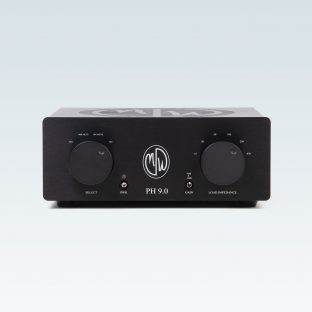 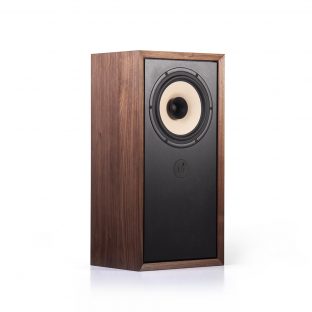 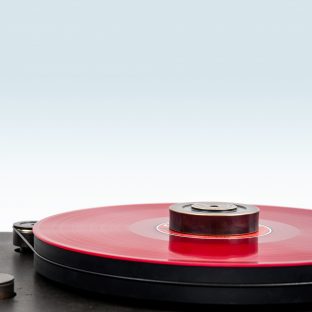 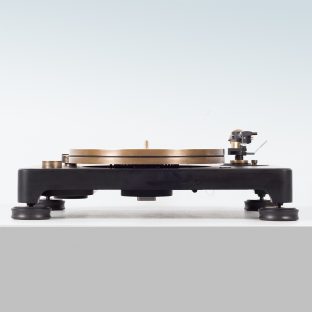 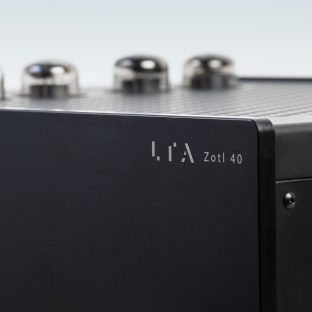 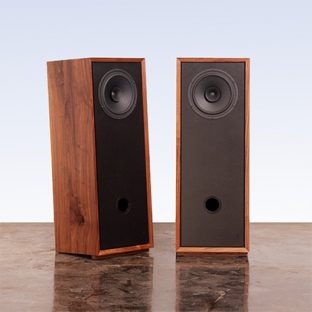